One year ago, on July 12*, I tearfully hugged friends good-bye and boarded a United Airlines flight to Lisbon. Memories of my mom weighed heavily on me as I walked through the airport security lines, alone, toward my gate. I imagined my mother doing the same in reverse back in 1962.

My experience was nothing like hers, of course. I speak the language of the destination country. I have resources, technologies to stay in touch, real-time, with friends “back home,” and I have experience in the city where I was headed. My mom had none of that. Like her, it was her husband that went ahead of her, which is why she took that flight, at age 23, alone. I felt accompanied on that journey.

First…to the question I get asked repeatedly, both by my friends in the U.S., and the friends I’ve made here — how long do I plan to stay? The honest answer is “I don’t know.” It’s hard to believe, I admit; the consummate planner doesn’t have a clear plan. It’s the most honest answer I have. The only thing to add is “…as long as it makes sense.”

We are halfway through what we set out to be a two-year experiment. It has flown by in a dizzying whirl of gatherings, beach excursions, visitors from California, government office meetings, sunsets on the river, networking events, rooftop parties, street festivals and grilled sardines. We have made friends with locals and expats from around the world. We have learned about local festival traditions, and have shared American Thanksgiving and Mardi Gras with those who have never experienced them. We have witnessed the tourism cycle — from the relative quiet in rainy December to the tourist-choked sidewalks and riverfront in July and August.

We have tapped into a few key ecosystems of friends and professional contacts, and have learned what a village this is. We can hardly attend an event without running into someone we know. I personally love the feeling of community I get from that, even while it’s too small of a town for some people who prefer megalopolises like London, or Singapore, or Shanghai.

Despite the enormous growth and development over the last five years, it’s still too backward here for some, particularly expats. Some joke that it’s the Africa of Europe, suggesting a “developing world” vibe to the Kafka-like bureaucracies, inefficiencies, and relaxed attitudes toward customer service.

My sabbatical is officially over as I have taken on a couple new clients here. I have officially registered a business, making myself a “multinational.” The calendar is quickly filling.

Despite that, I am protective of my time, and endeavor to sustain the “working sabbatical” mantle that was our driving intention for our life here.

It has felt like an ongoing vacation as we maximize weekends with attending events, checking out museums, connecting with friends, or visiting the beach. I feel less compelled to travel afar, feeling that I’ve just barely scratched the surface in Portugal. It’s taken me an entire year to feel I “get” Lisbon. Yes, I’ve talked of wanting to visit Ireland, and Morocco, and the Rhone Valley. It’s been a year and I haven’t even gone to the Azores yet. I’ve never been to Madeira.

The cornerstone of my time here has been the sense of developing and becoming a part of a community, of making connections with some great people. Locals have been welcoming and generous. For that I am deeply grateful.

I keep waiting for the honeymoon phase to fade. Even as the narrow streets become familiar, I strive to maintain a “beginner’s mind.” I take in the magical light during a summer sunset. I watch an old man peering over the balcony of the third story window. I ponder a duck with her ducklings at the Gulbenkian Garden. I smile as the woman at egg stand at the market smiles at me and says, “It’s been so long! Where have you been?” The honeymoon feels far from over.

(* G and I came out in early May last year. After 2 weeks, I returned to SF to undertake a massive household purge, pack up what was left, finish a major client project, and do a last victory lap before I re-joined him on July 12.) 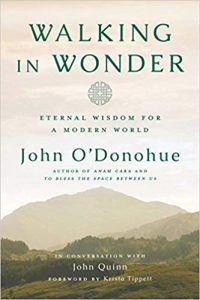 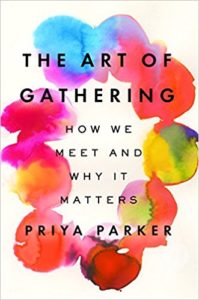 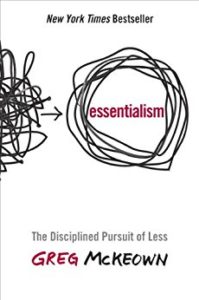 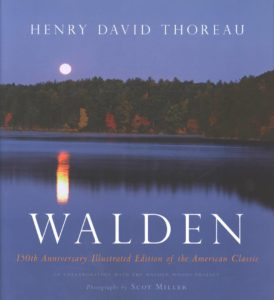 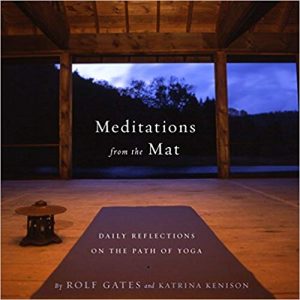